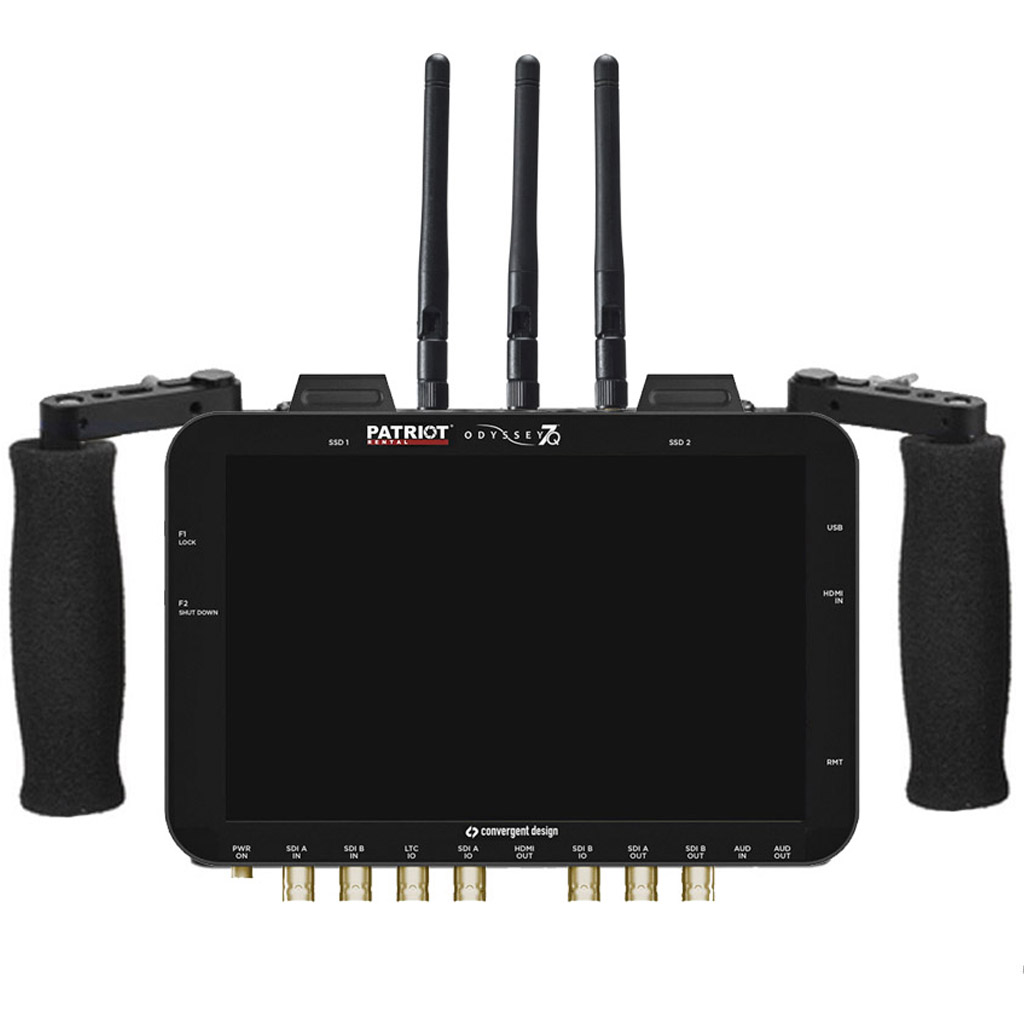 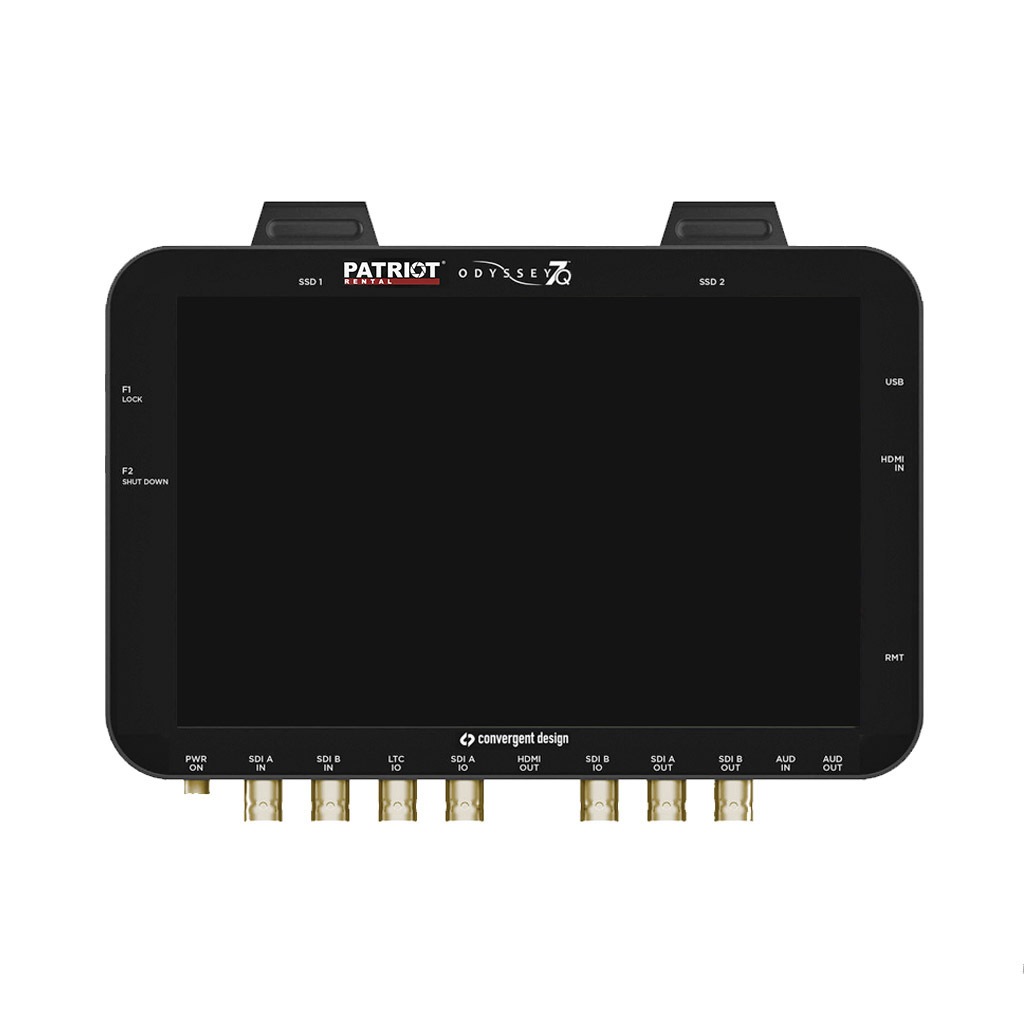 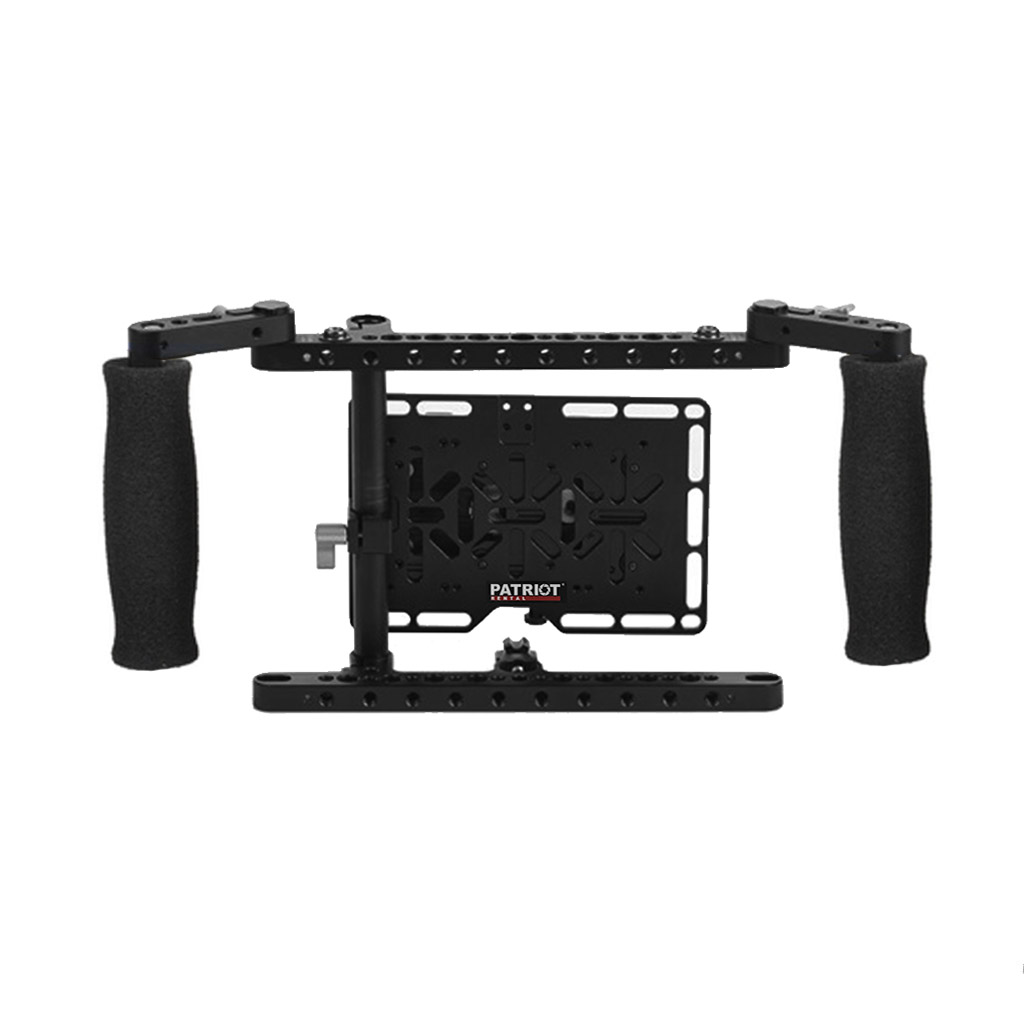 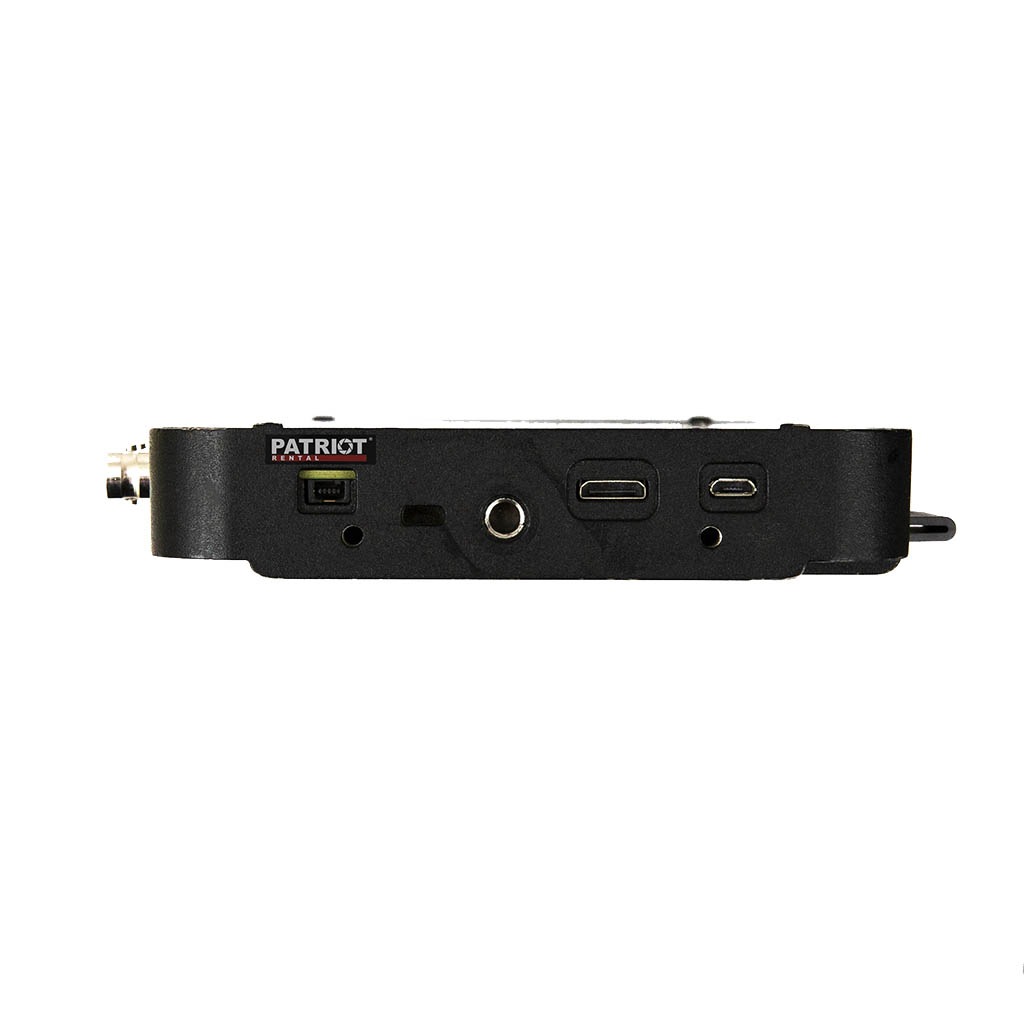 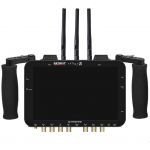 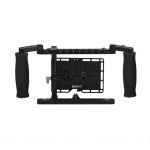 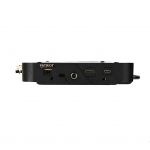 The order is successfully placed. Wait till our manager gets in touch with you.

The Odyssey7Q has two SDI inputs, two outputs, and two bi-directional SDI ports. It automatically detects the incoming video format and when possible creates an entire recorder/monitor setup based on camera metadata. The bi-directional SDI ports can be assigned as either inputs or outputs via menu selection. When these are assigned as inputs, the monitor can simultaneously stream four separate 1080/30p/60i signals from a multicam setup, and you can monitor all four in a quad-split screen.

The interface is a capacitive touchscreen and simple to navigate, meaning less setup time. Most of the inputs/outputs are on the bottom, and 1/4″ mounting threads are on the sides. An AC adapter is included for continuous power, and compatible IDX, AB and Sony battery plates are available.

There are no reviews yet.